checked out a great pop up event and a new club last light, with mixed reviews.

Started the night at a jewellery and fashion event pairing the talents of YYZ Imports (great affordable baubles and personal pals of mine) and Joao Paulo Guedes (a talented Brazilian menswear designer).

Jp’s work is somewhat unisex, popular with cool girls who pair leather emblazoned sweatshirts with their jeans and high tops or a cashmere play suit with leather epaulets with some stilettos. 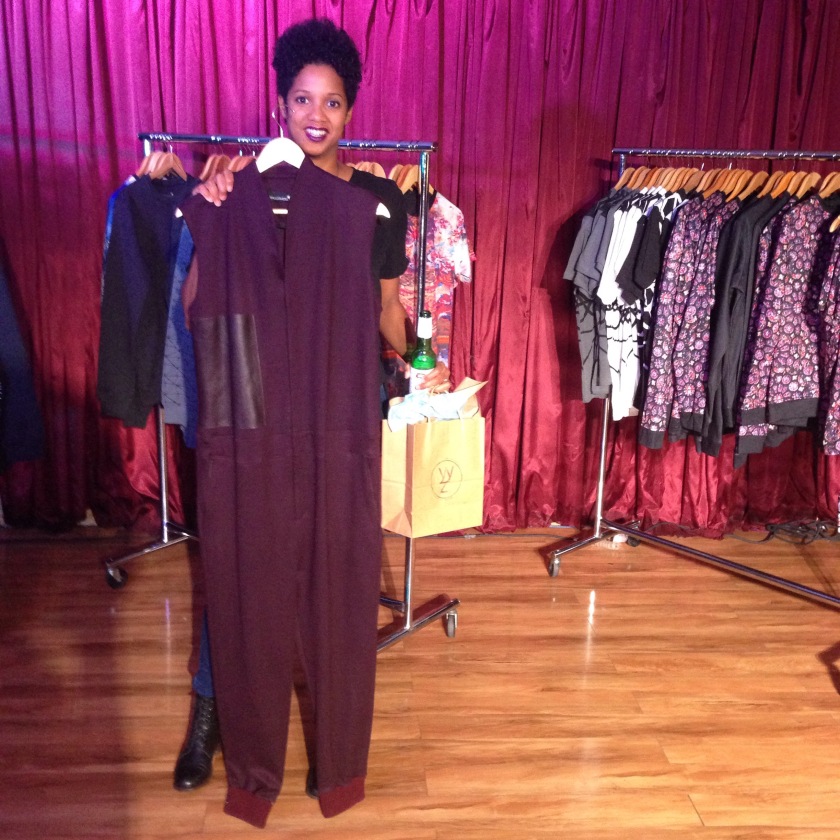 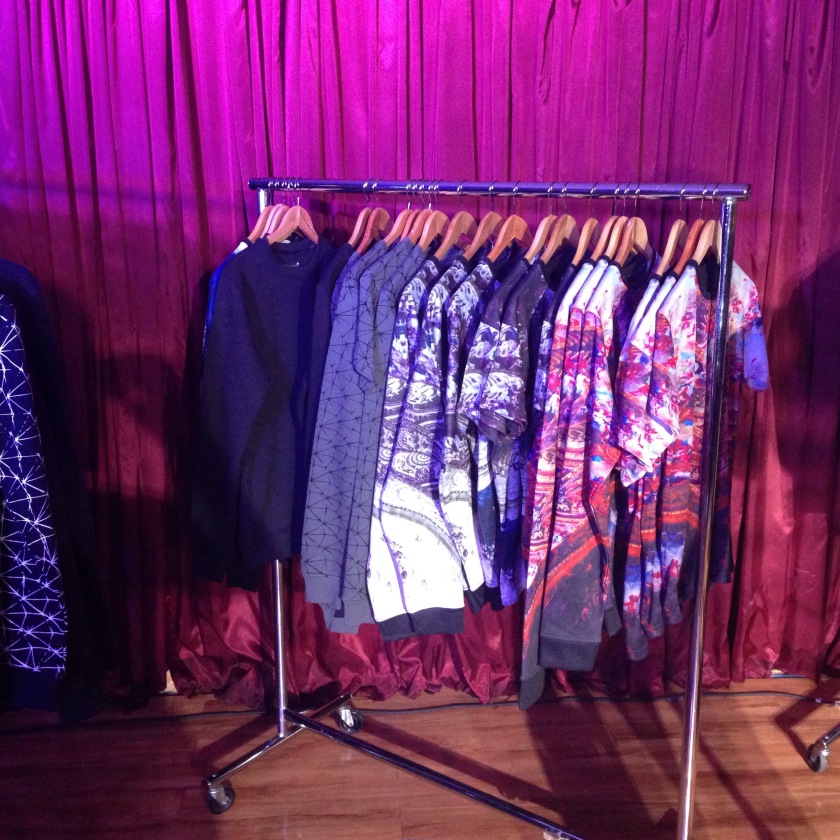 The designer’s partner was celebrating his birthday so we all had cake. 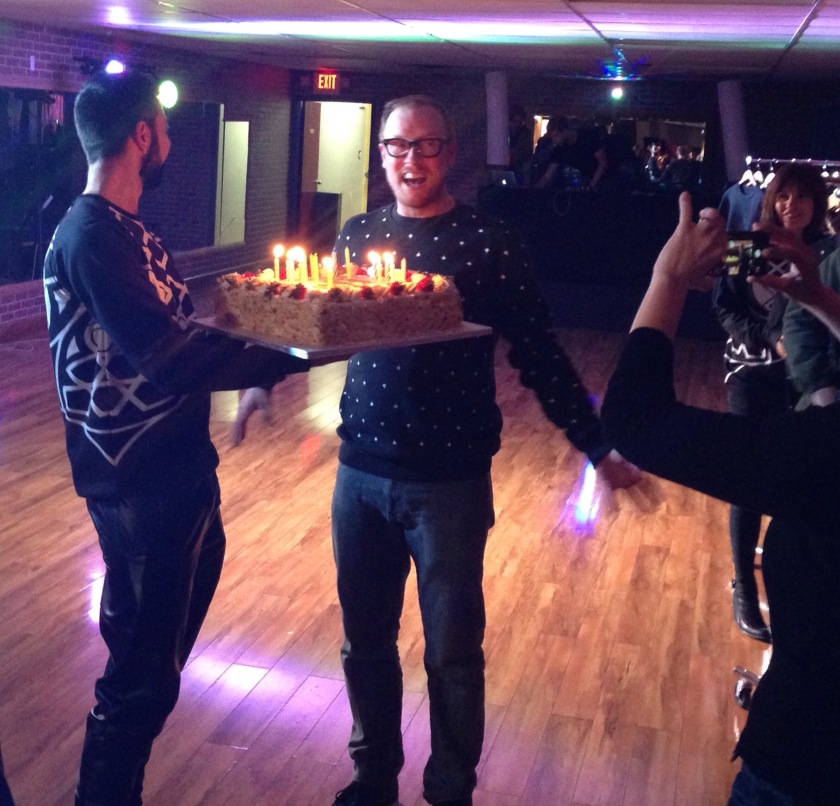 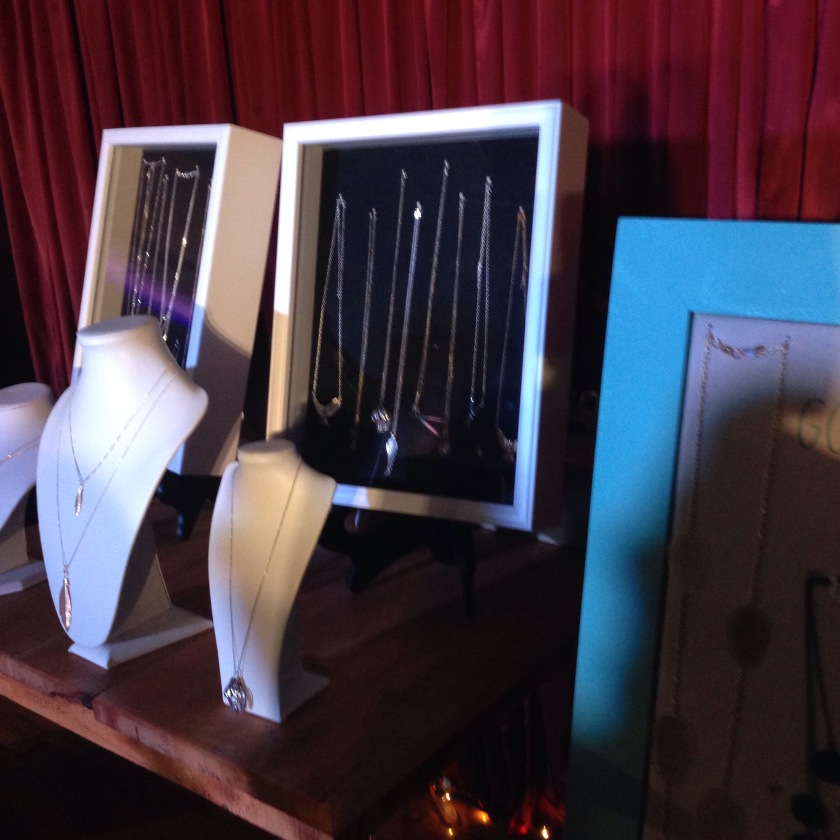 #yyzimports #accessorizeforadventure premiered some new 3d printed skulls from their trip to the UK. 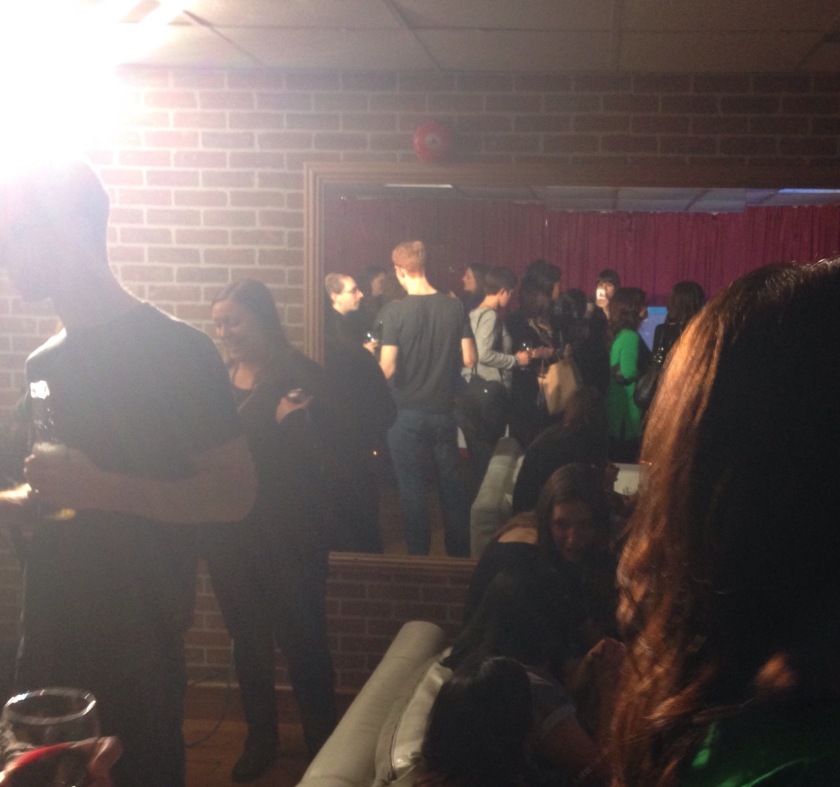 We busted out some past season faves.

Next we headed to Apt 200, a cool concept, but somewhat flat experience in actuality. The place is decorated like a hipster apartment/ loft space but it had all the posturing  and pretense you’d expect, unfortunately. 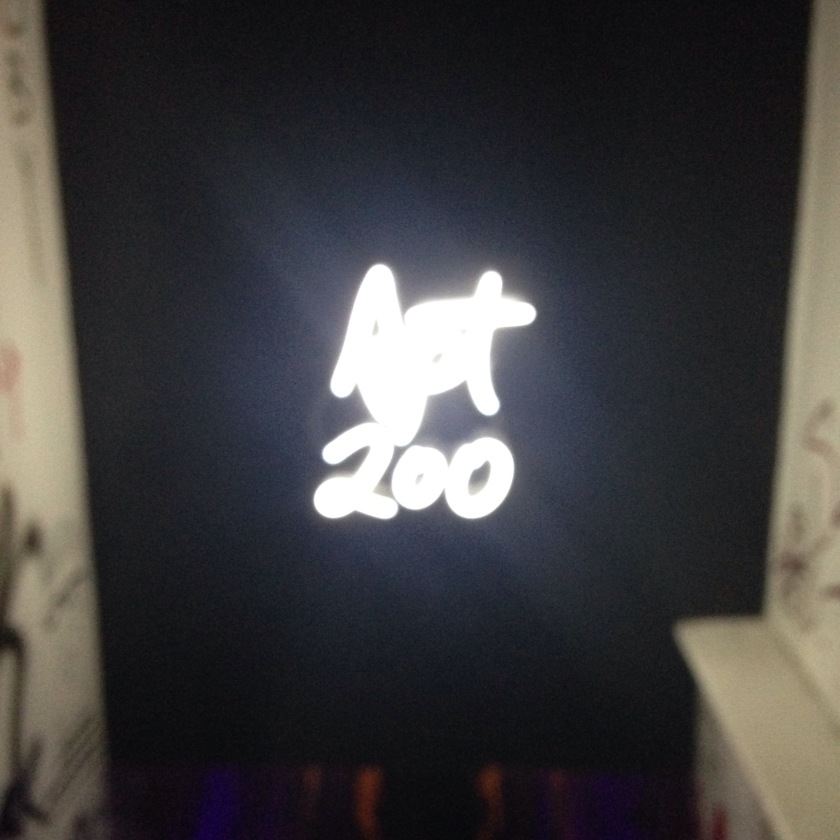 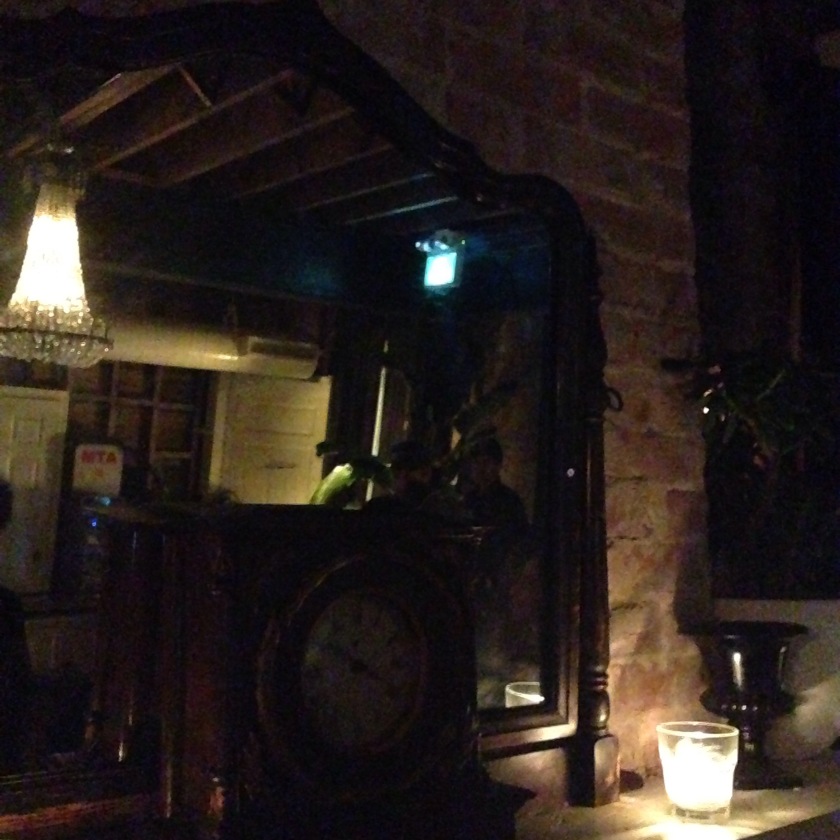 We went with some friends: a publicist who got us line bypass on the fly, and no cover ( natch), her model girlfriend and their friend, plus Al and I. And WE WEREN’T the pretentious ones. 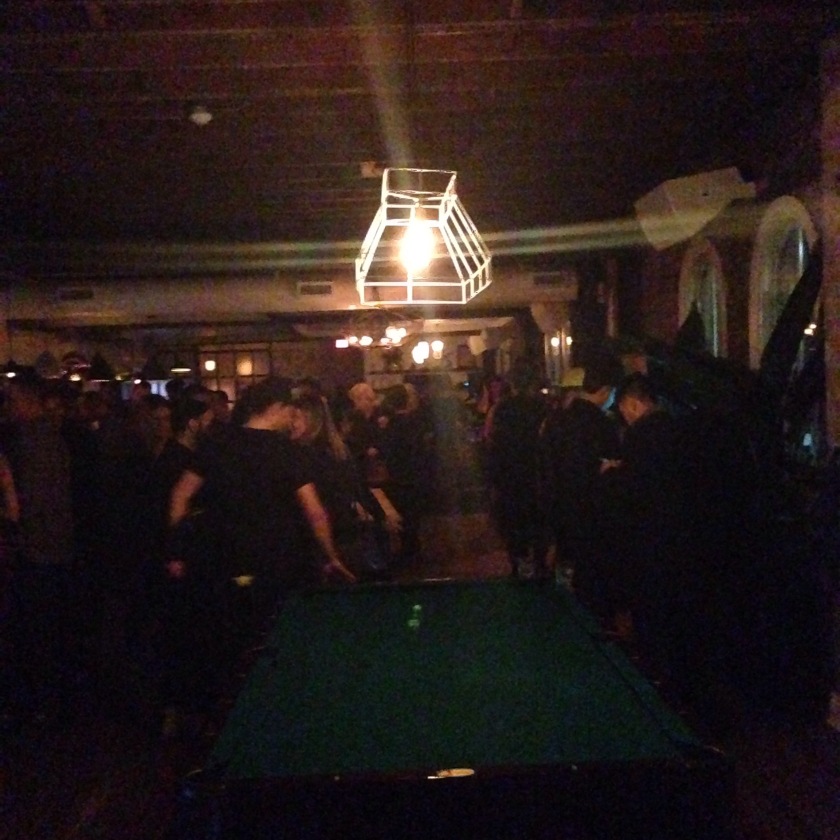 People seemed more into posing on the couches and checking the slant of their toque or Degrassi hats to bother with dancing or having a good time. Sara summed I up: “there is a lot of ego going on tonight.”

So, obviously we played four-player Teenage Mutant Ninja Turtles and were home by one. 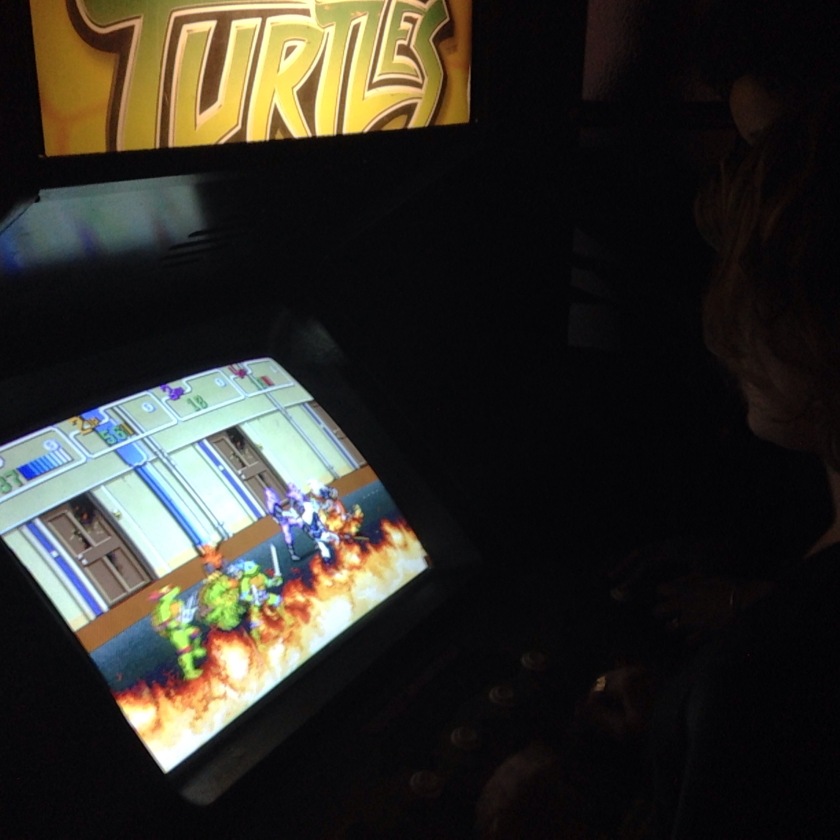